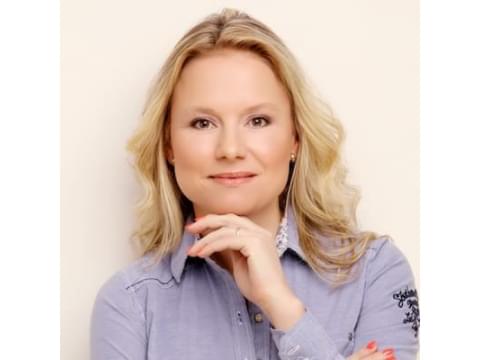 It’s been 20 years already since Zuzana has been creating educational programs for teenagers and courses for teachers. She is a leader of the public beneficiary organization „Osvětová beseda“ which is –on purpose – focused on the topics we don’t get to know about at schools but in fact we should, for instance civilization diseases or human equality. Nowadays she manages the project “Differences Inspire” – 100 teachers help out each other while solving practical issues caused by inclusion. In another project “Equality Enriches” she is a leader of the team carrying out the gender audit in the Czech companies.

She likes fair dialogues – the worst thing is to conceal problems. As she says, we should judge each other less and talk to each other more. That’s totally valid for her main topic as well – relationships between men and women in the 21st century. 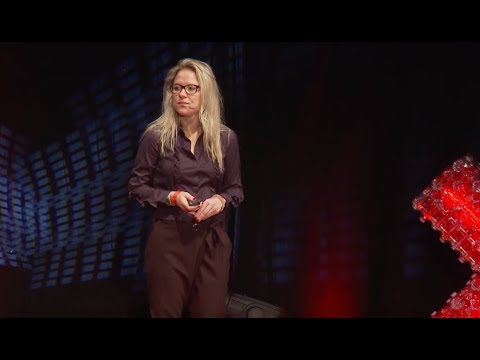