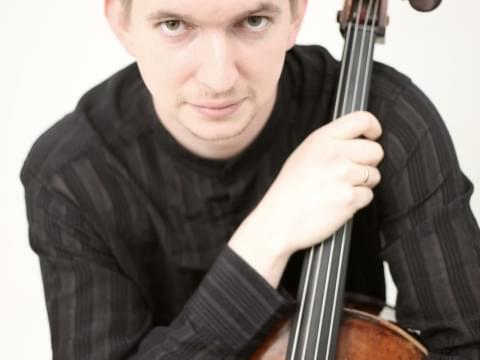 Tomáš is a successful violoncellist, conducted by professor Mirko Škampa he’s been playing violoncello since he was 5 years old. In 2006 he was awarded the first prize in international competition Prague Spring. He performs in great world orchestras, e.g. Czech Philharmonic Orchestra or Philarmonia Orchestra London.

In 2016 Tomáš, together with his friends, established the project called „Vážný zájem“ which is supposed to promote home concerts of classical music. It became very popular so they expanded related activities to gently spread classical music awareness among „ordinary“ people. „Silent Classic“ is one of those activities – electrical silent instruments (piano, violoncello, violin) being set in a metropole rush. The music is streamed by wireless headphones then. Be ready to download a new app, coming up soon, to organise your own classical music concert at home! 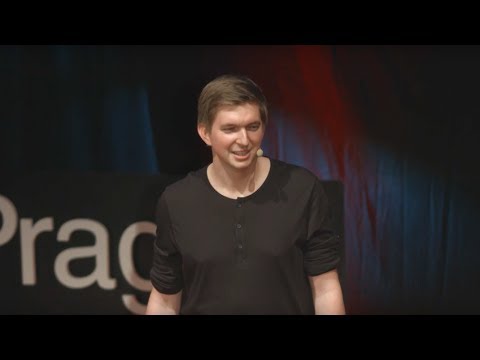