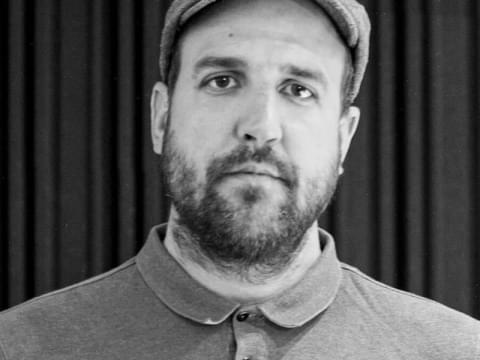 Tomáš is an independent reporter from Slovakia who spends his time pursuing conflicts and writing from different crisis regions around the world. Sometimes he hides the fact that he is a journalist, and he believes a reporter must listen to everyone.

For the past two years he has operated as the single western journalist who doesn’t work to spread Russian propaganda in the combat zone of eastern Ukraine. "In crisis regions, when analyzing their persistent armed conflict, I have come to realize that neither side wanted the situation.”