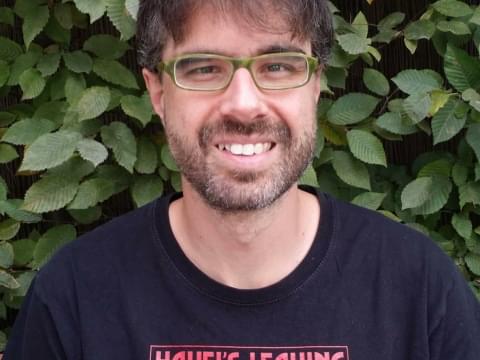 Petr is a journalist, also a father and activist. Since 1995 his professional life has been linked to Respekt magazine, for the last 6 years he’s worked as a deputy editor-in-chief as well. His articles were awarded with the first place in annual EU Health Prize, intended for European journalists, or with prestigious Czech Ferdinand Peroutka’s prize.

He has a keen interest in social issues, inspired by the challenges of bringing up his daughter Dorotka. She suffers from a devastating form of autism. With his wife Petra he initiated production of the documentary called Full Moon Children (2017), nowadays he puts his experience with autism from a parent perspective into his book called The Sounds of Waking Up, coming up next year. 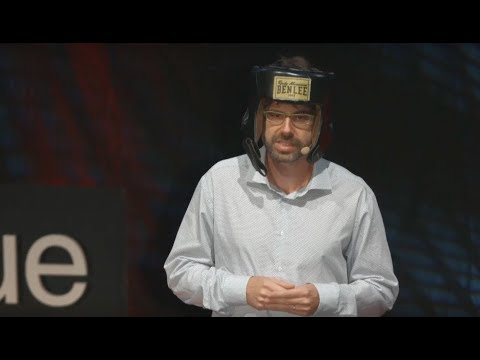