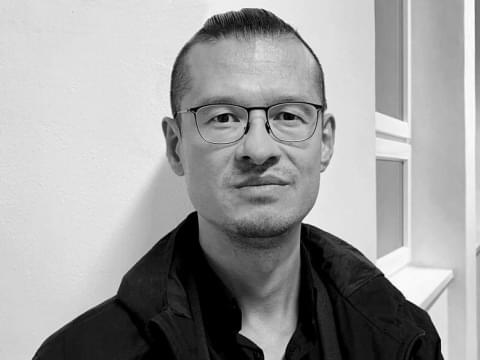 Osamu would be a typical Czech kid had he not been born in Tokio. His happy childhood was spent in modern housing developments in both Asia and Europe, and he became an architect focusing on the creation of cities that are more habitable. Later, he headed the Czech architectural magazine ERA21 and managed reSITE, a program for international city planning conferences, for 5 years and this year he became the fifth dean of the Faculty of Arts and Architecture of the Technical University of Liberec.

Osamu believes that it makes sense for all societies to work together, in spite of our differing personal opinions. Last year, with the help of the Fulbright Scholarship, he studied the operation of the most successful architectural foundation in the world, based in the hyper-segregated American city of Chicago, in an attempt to transfer and adapt the most inspiring approaches to architectural public awareness within the Czech Republic.