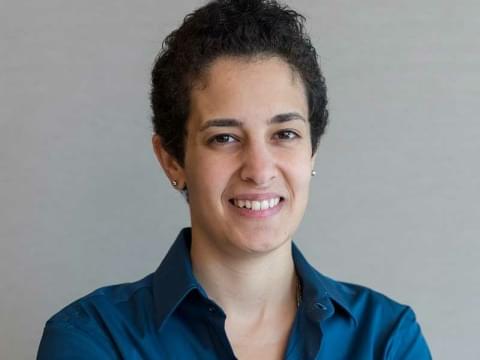 Lina hails from Amman, Jordan. In her studio, SheFighter, she teaches self-defence to women. She has created a combination of taekwondo, judo and kung fu, and has trained more than 12,000 women. Although Lina is an extremely humble person, she is tenacious when it comes to her goals. She believes that women in the Middle East deserve the same respect as anyone anywhere.

In 2014, she won the “Woman in Business Global Award” organised by the UN in Geneva, and even American president Barack Obama praised her as a role-model in his speech for the “Emerging Global Entrepreneurship” event.

In response to the question why she set out to do what she is doing, she simply responded: “Because I´m a fighter.” 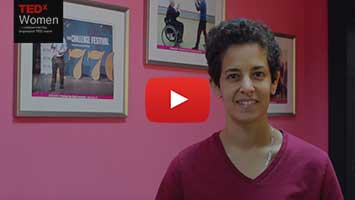 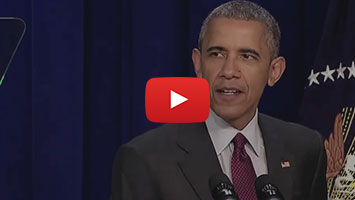