Kevin Warwick, nicknamed a Captain Cyborg, is a British scientist and professor of cybernetics. He is well known for his experiments to connect a human nervous system with a computer. Kevin got a nickname “Captain Cyborg” in 1988 after his voluntary decision to get RFID chips implant in his arm to become a “cyborg”. He achieved the world’s first direct electronic communication between two human nervous systems, the basis for thought communication.

Kevin is a Chartered Engineer who has published over 600 research papers, his research areas are also artificial intelligence and robotics. He has been awarded higher doctorates (DSc) by Imperial College and the Czech Academy of Sciences and Honorary Doctorates by 9 Universities. 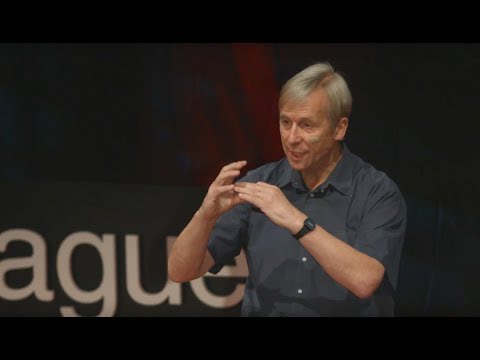 Kevin Warvick
What Is It Like To Be A Cyborg?