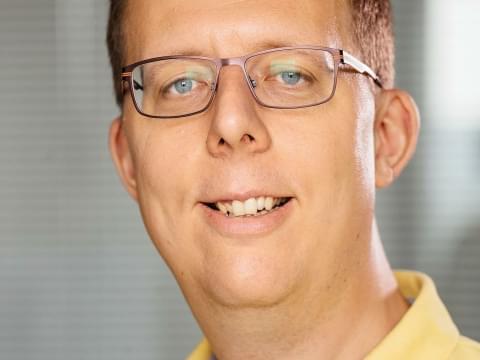 Josef started out as a programmer. In the age of 16 he created his first PC game but it was never launched. When he was 20, he established his own start-up but didn’t get rich. Then he worked as a Social Network Designer in Sun Microsystems, bought by Oracle right before its crash. He also owned a mobile commerce start-up proactify.com, bought by anyone, but enriched Josef’s knowledge and skills.

Josef gained enough knowledge in start-up sphere as well as in commercial one. Since 2014 he’s worked in Prague IT Innovation Center MSD where he established UX department and where he’s nowadays responsible for the platform for Artifical Intelligence and Emerging Platforms. In his free time he’s trying to write about Artificial Intelligence in paralelnihyperbola.cz. 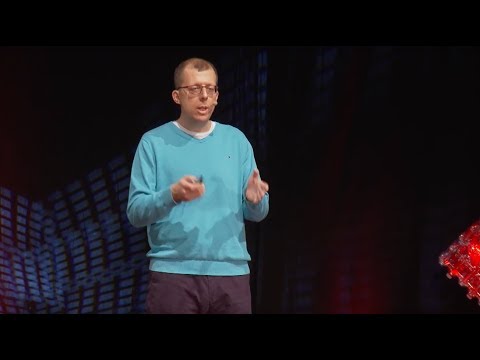