Jan is a successful businessman and a philanthropist. Besides managing a globally operating company HOBRA-Školník, he significantly contributes to the development of his home and business region. In 2004 Jan and his wife established a nonprofit organization called “Agency for the Development of Broumov” to reanimate an extensive monastery complex in the town of Broumov. By running the local Educational and Cultural Center they follow a hundred-years-old tradition of education in the monastery. In his philanthropic activities he focuses not only on a region development but the arts, science and the development of a civil society as well.

In 2014 he became a Socially Responsible Entrepreneur of the Year in the EY competition. This year The VIA Foundation has awarded him a prize “Via Bona” for the regional philanthropist. Jan enjoys thinking about the society and its members’ role. He likes running and from time to time he sets out on a week-long walking tours. 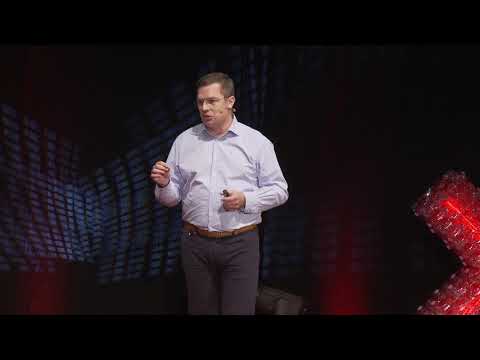